At the meeting held, the Social and Economic Council of the Republic of Serbia unanimously supported the initiative of the Serbian Association of Employers to ensure a controlled increase of the price of electricity for the economy. Respecting our arguments, the Government of the Republic of Serbia has adopted a conclusion recommending that the Electric Power Industry of Serbia doesn’t increase the price of electricity until June 30th 2022.

Government of Serbia reached a conclusion where it was suggested that the Electric Power Industry of Serbia offered electricity at a uniquely unchanged price of 75 euros per megawatt-hour (excluding VAT) until June 30th 2022, for enterprises whose contracts were expiring. It was also recommended that customers who were buying electricity for a higher contract price than mentioned, Electric Power Industry of Serbia offered to change the contract in terms of price and period of validity starting from January 1st 2022.

Providing support to the conclusion of the Government of Serbia, which has provided significant backup to economic entities, the Serbian Association of Employers expects that in the future it will be included in negotiations on the price of electricty for enterprises. SAE believes that the Electric Power Industry of Serbia will adopt the recommendation of the Government, as well that in the future it will pursue a price policy towards the economy in consultation with the representative organization of employers, of course taking into account sustainable business of its company.

These pauses on the increase of electricity prices are the result of past initiatives of the Serbian Association of Employers, which were sent to representatives of the Ministry of Finance, as well as the Ministry of Energetics, where the gradual and controlled increase in price of electricity was demanded. In that way, in the midst of the biggest energy crisis, a gradual and controlled increase of electricity prices were secured for companies, which will further ease the already difficult business conditions and ensure the survival of the economy. 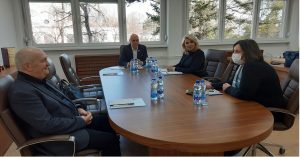 Three more initiatives of the Serbian Association of Employers 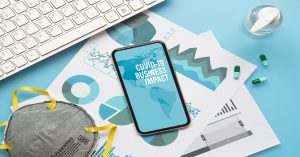